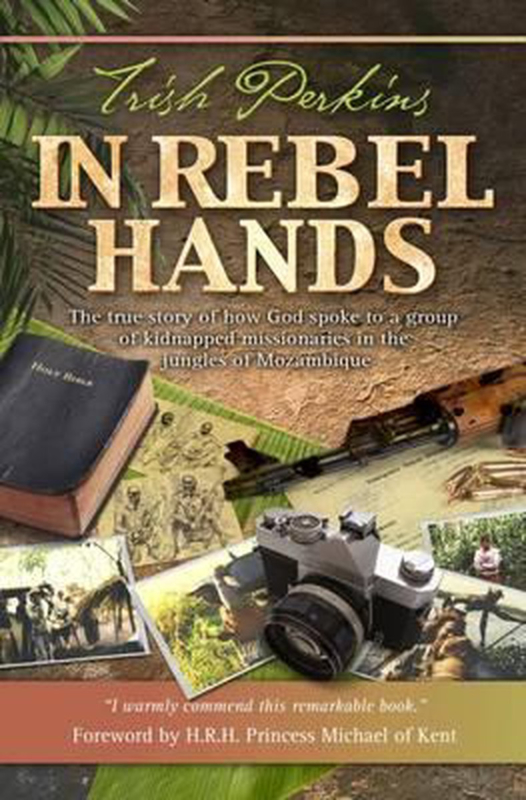 On May 13, 1987, during a moonlit night in Mozambique, six missionaries and an eighteen-month-old girl were abducted at gunpoint from their missions base and medical clinic, near Gondola, by heavily armed guerrilla soldiers of the Mozambique National Resistance Movement (MNR). Associated with bombings and murders, the MNR claim the Marxist government, Frelimo, had ruined Mozambique. The missionaries were taken for the international attention of their resistance. Throughout the ordeal, Trish Perkin's had her relationship with God and those around her challenged and built. It has taken twenty-two years for Trish to come to terms with all that happened. She reflects in stunning, adventurous detail how God brought them through those terrifying events. For Trish, the story she writes is of the profound effect this experience had on her understanding of humanity, the rivers of bloodshed throughout Africa, and the constant hope in Christ that is weaved throughout the pages of this book. The book explores the deepest dealings God had in these missionary lives that tested them and their relationships...but ultimately showed them they were not in Rebel Hand's, but His.