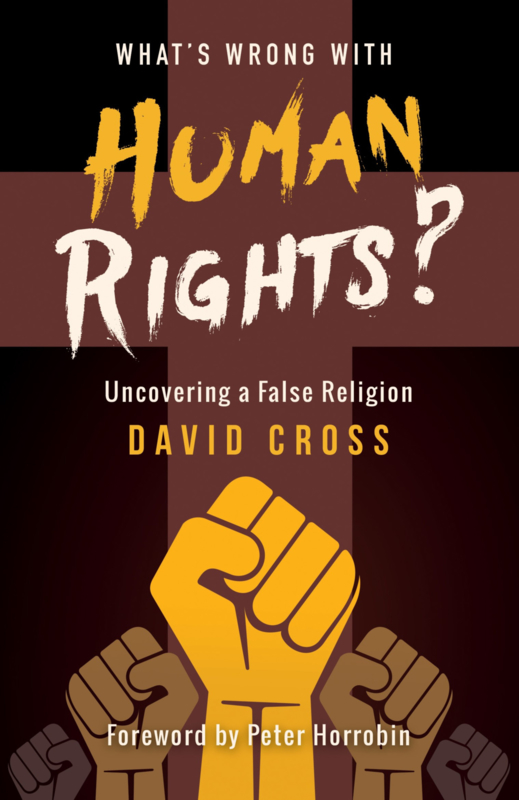 Is the concept of universal human rights in agreement with the Bible? This book says that the answer to that question is quite simply no. It is actually a man-conceived ideology which is relentlessly promoted these days, no doubt by well-meaning people, but it exists without any divine endorsement, from a biblical point of view. At best it is a useful tool for giving a voice to those who are truly oppressed in this troubled world, but it will not give them a lasting solution. Any justice system which prioritises the claiming of rights, rather than the acknowledgement of wrongdoing, is much more likely to create conflict in society than to settle it. The foundational, sometimes called inalienable, human rights discussed in this book are assumed to belong to everyone, simply by virtue of their being born human. The Bible is absolutely clear in affirming that every human being has inalienable value, but God nowhere infers that He has given any rights to humankind except those that come through a covenant relationship with Him. This book claims that today’s increasingly fervent belief in the concept of human rights, not least in the area of sexual rights, is best described as a man-made religion, and therefore a false religion.